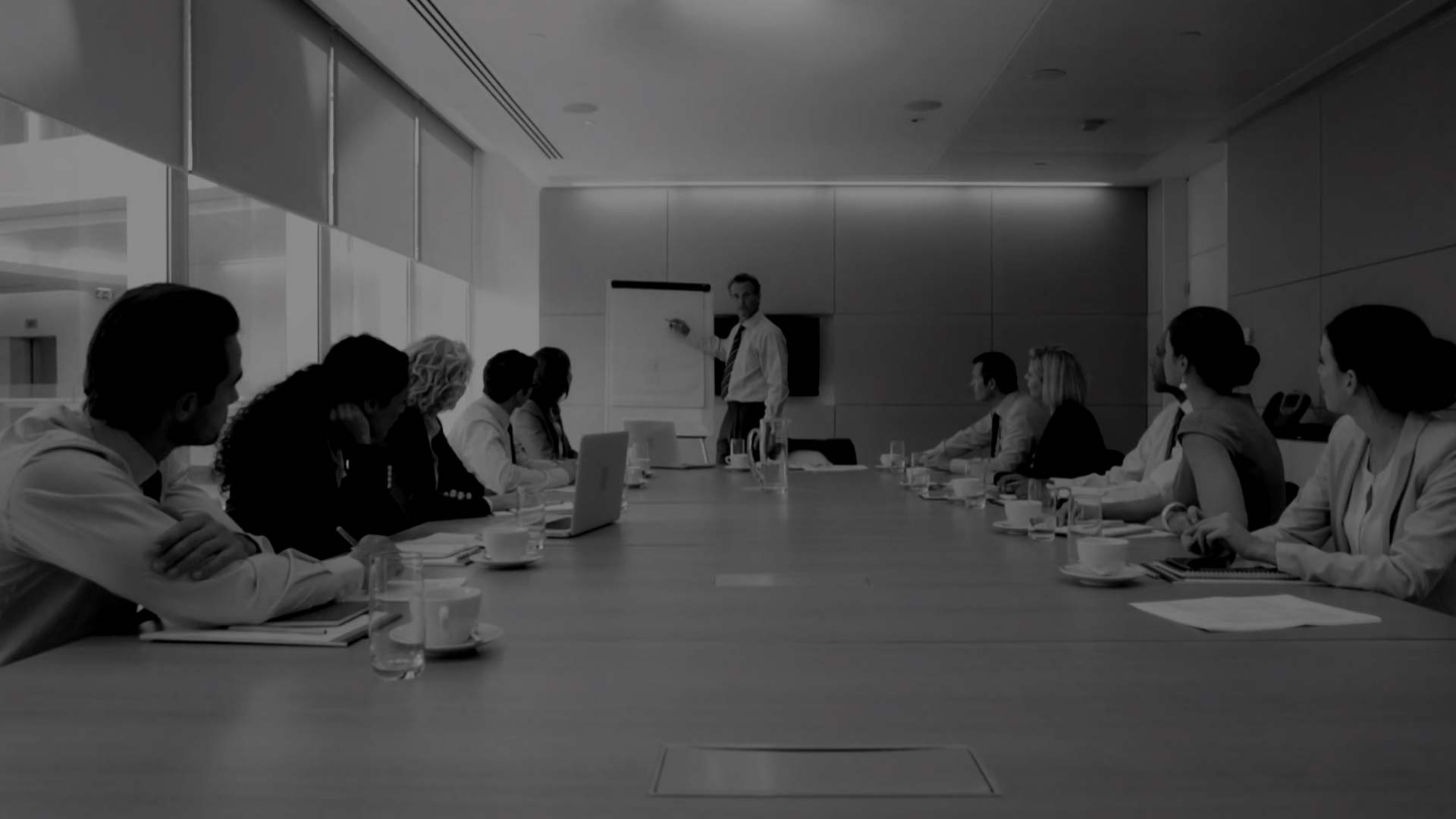 Start the video and find out more!

Join now and become part of the success story!

Hi, nice to see you! I'm a Norwegian named Stein Erik Størvold. Like many other I seek freedom for me and my family. That are the thing in life that I desire the most. I have many goals myself and on the road there I'm humble being able to help my team reach their goals!

In high school I took a class that let me be an apprentice at a ventilation company and get my certificate of apprenticeship. What I realised there was that my colleagues who wasn't even old had to go to a chiropractor now and then every other week. I saw my future as a cripple destroyed by the unhealthy ways of doing the job. I decided to do something else. After high school I moved away from the area I grew up and to a city in Norway called Trondheim. There I went to college to become an engineer. Just a few months before I'm about to graduate I get offered a job as a project-manager at a stable company. A relevant job and fairly paid due to my bachelor degree and I accept it. About the same time I got introduced to this network marketing company Lyconet. I start with Lyconet part time but fully engaged while I'm still writing on my bachelor degree. After the degree I had three months I could do anything before I was going to start working my job as a project manager. I went to a company event with Eric Worre and truly decided that I was going to embrace Lyconet and make it MY opportunity. For three months, June, July and August I worked hard and climbed 4 ranks the third month. There I was, earning more than twice of the money I would earn on my upcoming job as a project manager. My team broke several records. Now I'm working full time with Lyconet and the future has never looked brighter. My freedom comes closer every day!

Register now for free and without obligation!!

Thank you for your interest!

Your data has been sent successfully.

You will be forwarded in 4 seconds…